Informative Report about Diabetes and its Types 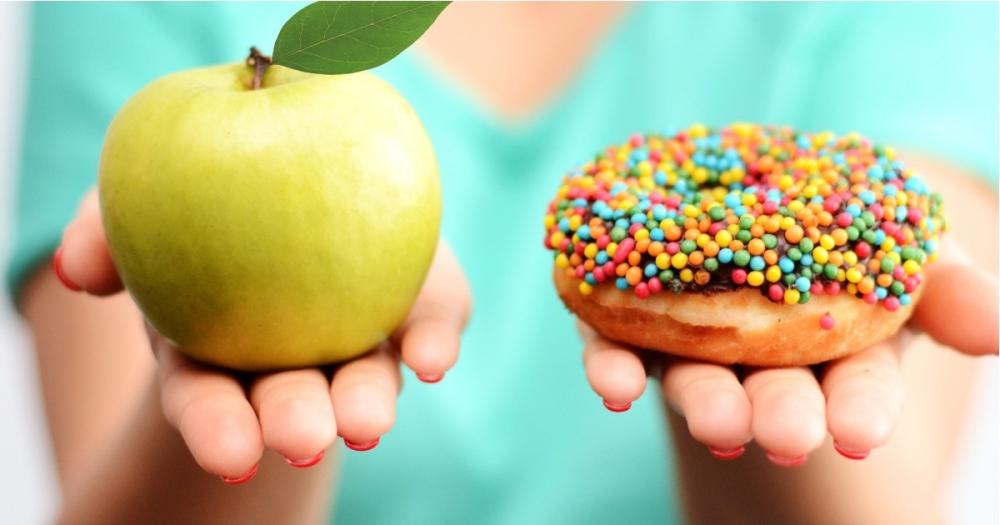 Many people in the world are crazy about sugary things and they can not live without them. Such things can not be taken by everyone because some of the people suffer from diabetes. According to American Diabetes Association, the total population estimated to have diabetes in the world is 25.8 million, including children. Diabetic people are allowed to consume little or no sugar. It is rather difficult to have to watch everything that you ingest. This is the life that diabetic people have to go through every day. It is important to know about diabetes because it is possible to have it, and live with it without knowing about this fact. In the United States diabetes is number seven in the leading causes of death and the first cause of blindness. This report teaches about different diabetes types and how affected people can take care of them. It also teaches about diabetes future.

Diabetes is a life long disease that is caused by high blood sugar levels. It is a situation where the body is unable to produce insulin in the pancreas. Insulin is a hormone produced in the body to regulate the level of sugar (glucose) in the blood. If one is diabetic, it means that the process of sugar usage in the body has been tampered with. Diabetes has no cure, instead there are ways that have been discovered to lower its risks and help the people live healthily. Diabetic people have to eat healthy, exercise, control their blood sugar, and live positively. The most important thing to note is that there are two types of diabetes.

Type I diabetes that is also referred to as juvenile diabetes occurs mainly to young people - children, young adults, and teenagers. This is why it is called juvenile. There are also incidences when adults are diagnosed with this type of diabetes. Type I diabetes occurs when the beta cells in the pancreas are unable to produce insulin. This means that food in the body can no longer be turned into energy; which is the role played by insulin. This kind of diabetes has various symptoms: extreme hunger and thirst, frequent urination, exhaustion, and drastic weight loss (American Diabetes Association, 2012). Young people can continue with their life in a healthy way through taking insulin therapy. This is where insulin is injected in the skin instead of being ingested. This is because the digestive system has enzymes that destroy insulin. Most people are advised to live a positive lifestyle in order to avoid difficulties and complications that come with the desease; for example, heart disease, blindness, hearing loss, ketoacidosis, and high blood pressure.

According to statistics diabetes is the leading cause of kidney failure. Type I diabetes is quite easy to live with if all the recommendations are followed. Though it is a challenge to live with diabetes, people suffering from the disease can do all the things that normal people do. As stated earlier, diabetes is caused by unhealthy eating habits, genetics and environmental conditions. Cold weather could lead to type I diabetes infection while genetics are a risk factor to children. White children are more vulnerable to the disease than those of other ethnic origins.

Type II is known as the non-insulin dependent or adult onset. This is because people of all ages can develop this type of diabetes. In fact, most people are said to be living with it even without diagnosis. Type II diabetes puts the patient at higher risk than type I. This type of diabetes is an effect of the pancreas not producing enough insulin necessary for the amount of food taken or is resistant to insulin. If insulin is not present, then glucose can not go the cells of the body. This means that the body cells are forced to function differently than they are supposed to. Type II diabetes has the same symptoms with type I but it includes infections, numbness in the feet or hands, and blurred vision (American Diabetes Association 2012). During the early stages of the disease symptoms do not show. Sometimes people are diagnosed with pre-diabetes before the type II diabetes. This is a condition when the level of glucose in the blood is high but has not reached the type II level. Most of the people over 45 years of age are more vulnerable to type II diabetes and it is mostly common in Latin Americans, African Americans, and Asian Americans. It was rare for children to have children with this type of diabetes but nowadays there are overweight children that have it. It is caused by genetics too.

There is also gestation diabetes that only occurs during pregnancy. This happens when an expectant woman develops high blood sugar levels. In this condition the pancreas of the expectant woman overworks to produce insulin. Though there is insulin in the body, the sugar levels do not go down forcing the excess glucose sugar to go to the placenta making the pancreas of the unborn baby produce more insulin than it should. A baby then gets unwanted energy which is turned into fats which lead to macrosomia (American Diabetes Association, 2012). The symptoms for this diabetes are similar to type I symptoms. To avoid infections, doctors recommend that treatment should be sought quickly. If gestational diabetes is not treated, it could lead to: large weight during birth, neonatal or fetal death, and premature delivery. Risk factors for this diabetes are; high blood pressure, pregnancy during advanced age, and being overweight before the pregnancy.

Diabetes is chronic and requires its patient to practice good nutrition and healthy leaving. Affected people are advised to take non starchy foods and lots of fruits and vegetables. Exercise is recommended to reduce the risk of getting diabetes. Physical fitness gives a person enough energy to run their daily activities. Diabetes treatment requires a huge sacrifice and treatment by the patient. People should not be reckless about their lifestyle. But care should be taken when taking treatment because even though they have similar symptoms, some treatments are totally different. Insulin therapy is advised in order to regulate the blood sugar levels. Controlling the levels of blood sugar is the most crucial thing to avoid complications in diabetic persons. There are also some ways to prevent diabetes: not smoking, retaining a normal weight, physical fitness, and a healthy diet. The most effective way is to have a healthy lifestyle and if one gets diabetes, observing the same and remaining positive.