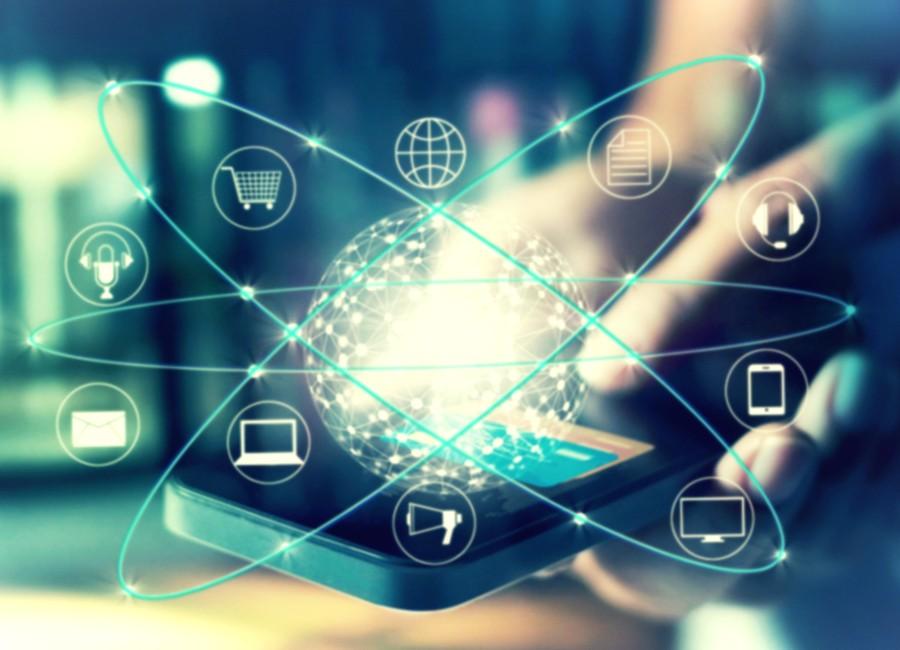 Since the beginning of the 21st century, the world has changed dramatically. It has witnessed the Internet appearance that had a profound impact on human’s idea of getting information and entertainment. When access to the Internet became easier and the connection speeds doubled, people received new opportunities. They dived into the new world of virtual reality and became engaged in so-called new media. Soon, observant marketers noticed hidden Internet potential of which the users were unaware. It laid down the beginning of the phenomenon known as the Internet marketing. This phenomenon divided Internet users into providers and consumers. While there are many researches of the given topic, few researches consider the issue from both sides. The articles The New Media and Marketing Landscape and Marketing and advertisement in the 21st century by Joseph Conlin are one of those.

The first article starts from the consumer’s side. The average Internet users do not give much thought to the services they use. They gladly exploit email, searches, IMing, and social networks never wondering about the consequences. However, as the old saying goes, “The only free cheese is in the mousetrap,” and that is precisely the case. The article calls the readers to the awareness.

“Most Web surfers rarely gave much thought to the extremely long conditions of agreement that they should have read but never did before clicking the ‘I accept’ button. In exchange for free services… websites gather information about viewing and buying habits of people surfing the Web…” (Conlin, 2009).

Hence, any Web services that require registration and authorization receive the priceless data about every user on the planet. Nevertheless, it is not dangerous. “Google and other companies are not spying on an individual. They do not care about the individual. They are compiling data about millions of people that enables to identifying where groups of people will most likely ‘be’” (Conlin, 2011). Due to those data, marketers can create a detailed profile of their targeted audience and make a forecast of their future purchasing behavior.

One of the main ideas of the articles is about Internet as a new and effective marketing resource. These articles will be very useful for those who have little to none idea of the new media and its benefits in general. They provide the readers with the key marketing terms (publishers, digital plays, search advertisements, branding, etc.) and track the appearance of new digital media from the beginning. For instance, readers may get to know about the origin of searching engines and find out about the specifics of the marketing industry in the past. Despite the space of time and form of media, the key principles of marketing remain the same: “customers demand trust, and trust implies a relationship between the seller and the buyer” (Conlin, 2011) or “the better the brand recognition, the easier the sale” (Conlin, 2011).

On the other side, these articles are priceless source of information for people working in this industry. They can conclude about the effectiveness of the marketing opportunities: advertisements on websites, social networks and blogging. Joseph Conlin successively explains the benefit of each trying to find some parallels with the previous marketing system. For instance, shipping products to specific media is replaced with shipping ones to the bloggers. “When an influenced blogger mentions a product, especially positively, Conlin writes, it carries a similar emphasis as a friend recommended the product, and word of mouth remains the most effective form of marketing/advertising ever devised” (Conlin, 2009). Additionally, the author gives many suggestions how to draw in the viewers to a particular site and how to choose the right media. The basic marketing rule should be observed to advertise only in the media that attract viewers who most likely will purchase some products.

To prove the effectiveness of the Internet advertisement, the statistics is used. There are diagrams from the eMarketer and different experts in the area. Besides, the examples of such famous companies as Coca-Cola, Unilever, and GAP show the effectiveness of the online advertisement. Nevertheless, many advertisers still do not trust the new media. “While Internet marketing has grown significantly in the past decade, a number of potential advertisers remain unconvinced that the advertising community knows how to use the medium effectively” (Conlin, 2009). Therefore, the articles encourage companies to develop their digital ambitions to become even more successful.

Both articles leave the readers questioning will Internet marketing ever become the dominant form of marketing. Here, the author shows the correlation between the two sides of the barricades. Internet marketing relies solely on the American habits. As long as the demand on new media will increase, the marketers will have to meet it. Intellectual thirst and information hunger are the leading motives that make people use Internet more day by day. With the invention of portable computers, smartphones, etc., society will continue to use Internet and search the Web for the answers. Therefore, modern advertising companies should be wise. They should reexamine their business conduct methods and invest more in digital media.